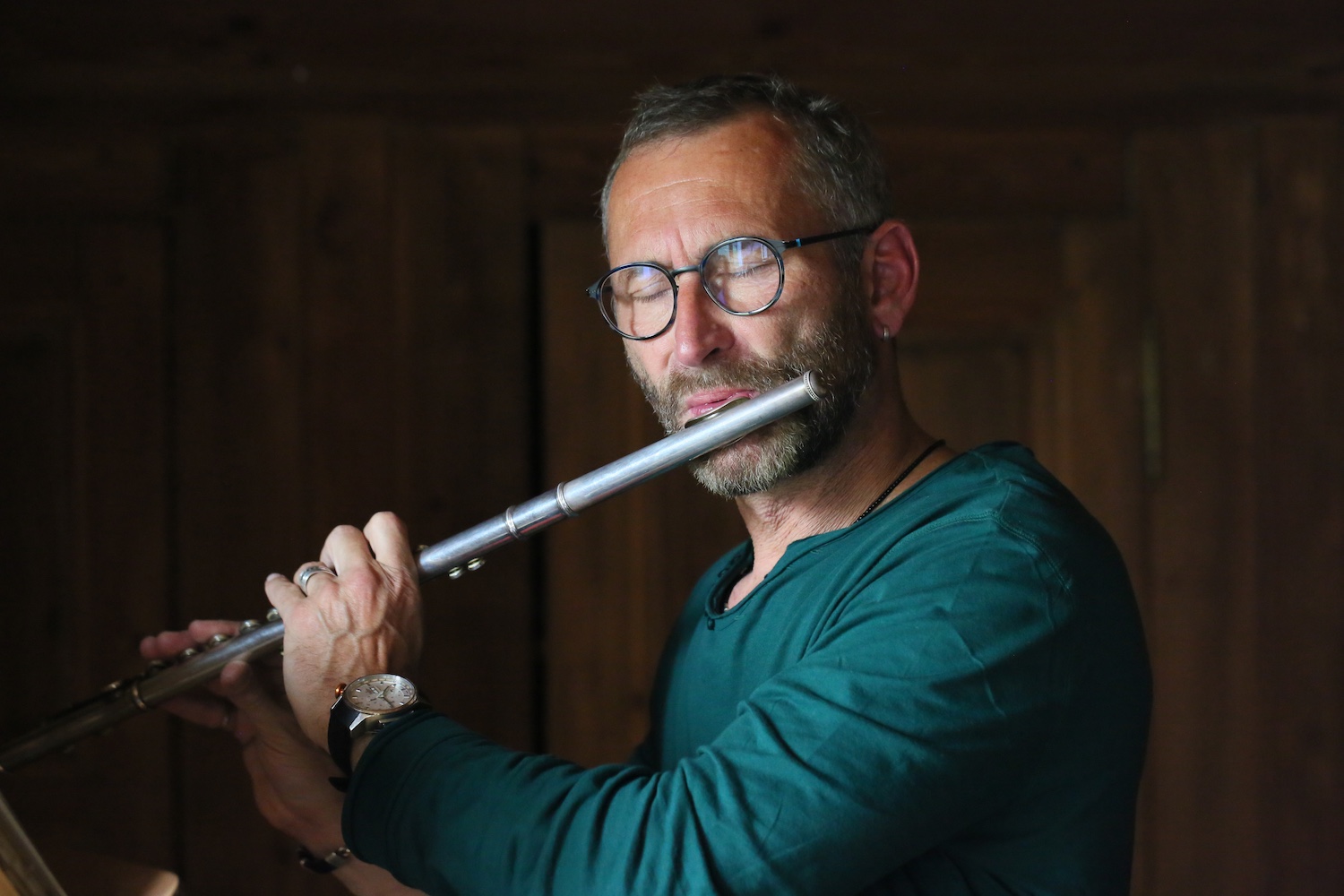 Born in Locarno in 1960, Roberto Cortesi studied music at the Milan Conservatoire (transverse flute), then at the Ribeaupierre Institute in Lausanne and the EJMA. In parallel to his training in music therapy, he perfected his musical training in theory, arrangement and composition, notably under the guidance of Gérard Le Coat.

Since the release of his first CD, he has collaborated with the Swiss french singer “Sémam”, then with the string quartet Barbouze de Chez Fior for his project “Chant des Lieux”, and with a large number of musicians from the Swiss french jazz scene.

He was the creator and the conductor of the realisation of the book-CD “Noces Intérieures”, the multimedia exhibit that followed, as well as a choreography project with Tania De Paola, played at the Pulloff Theatre in Lausanne at the end of 2017.

He is also the creator, artistic director and composer of “Des Vies, des Villes”, a collection of illustrated musical tales, published in November 2021 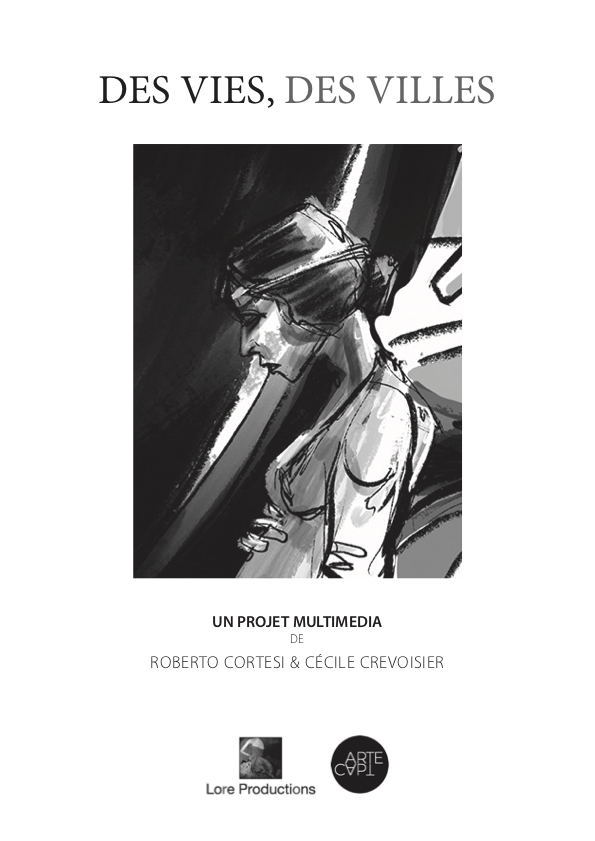 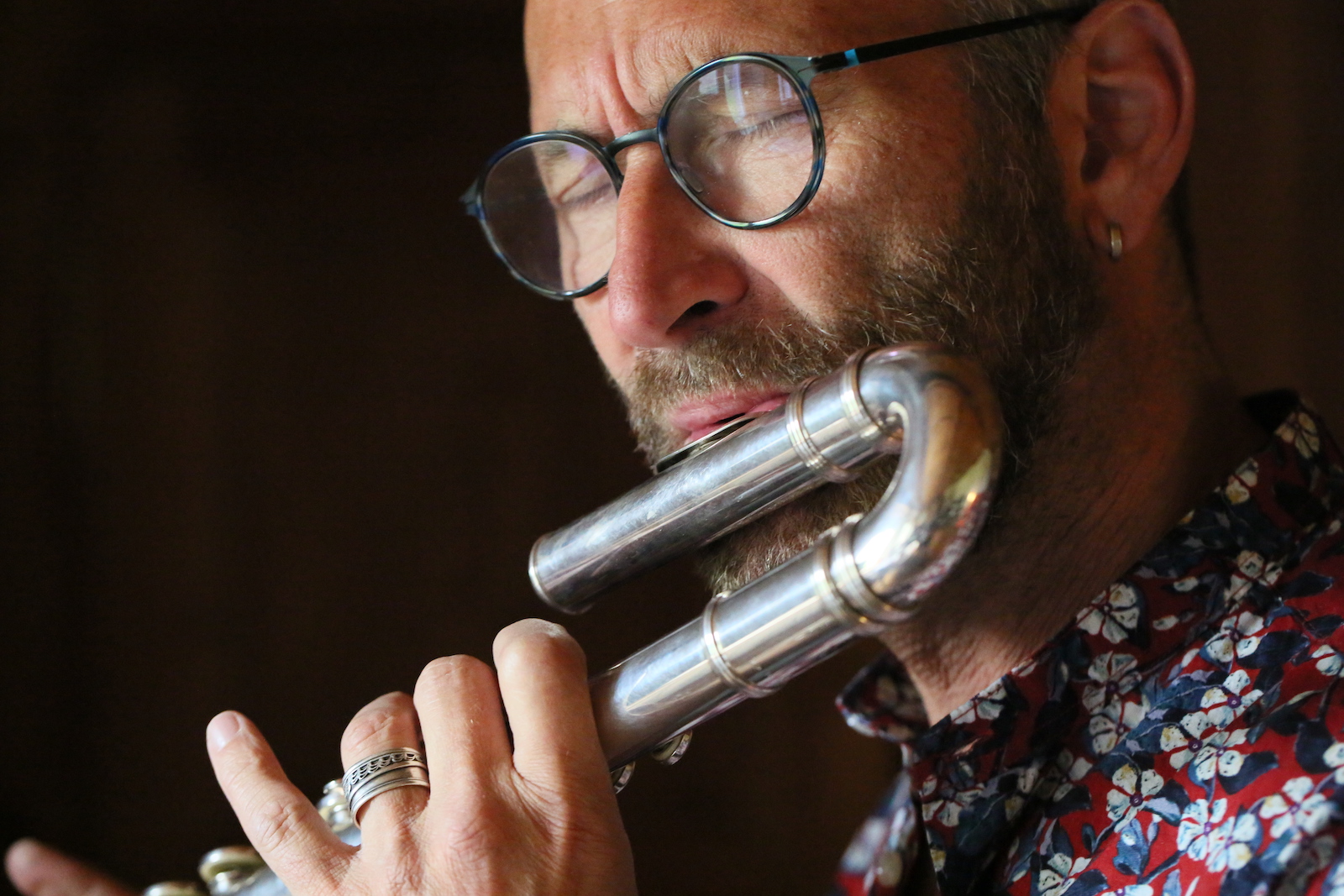 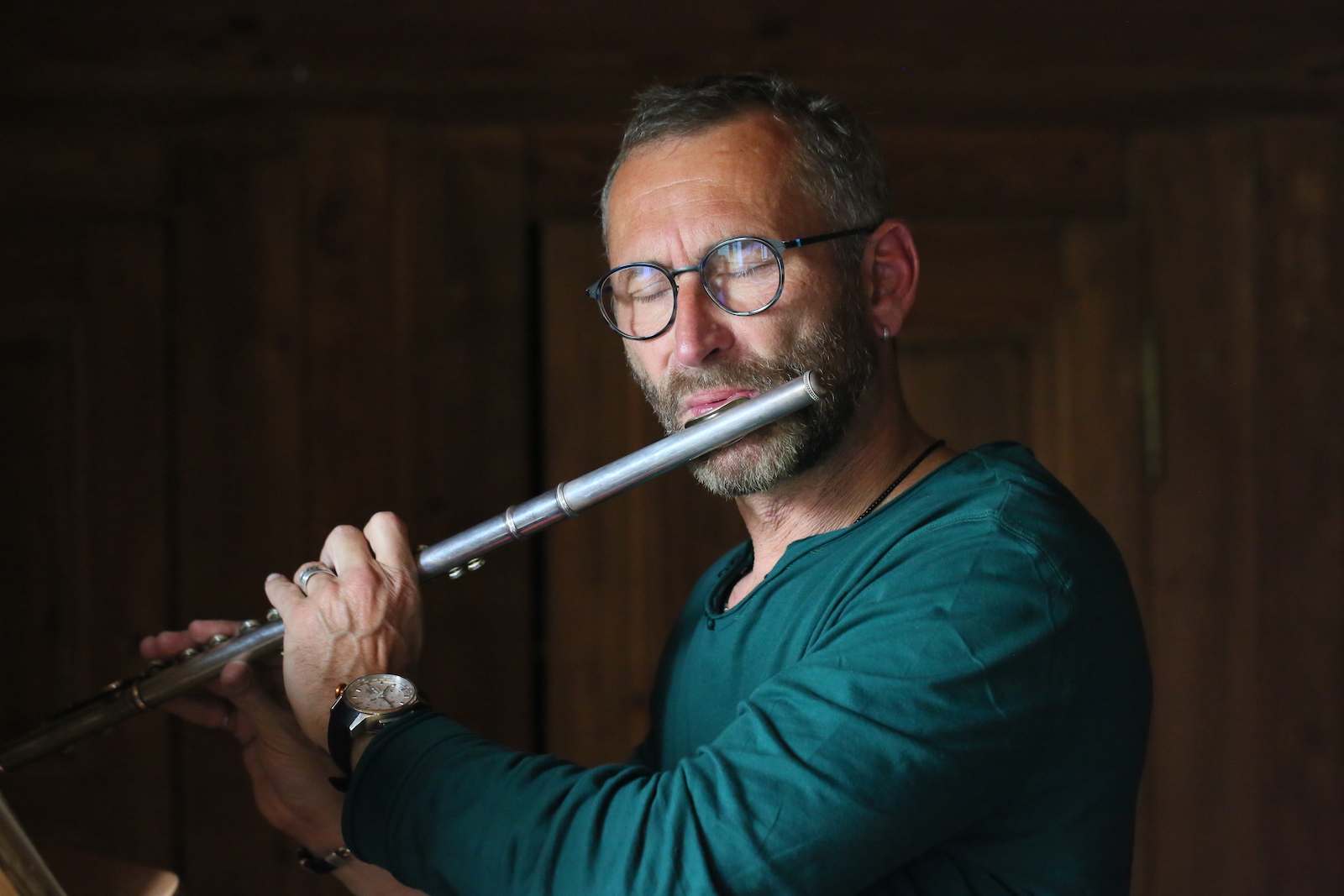 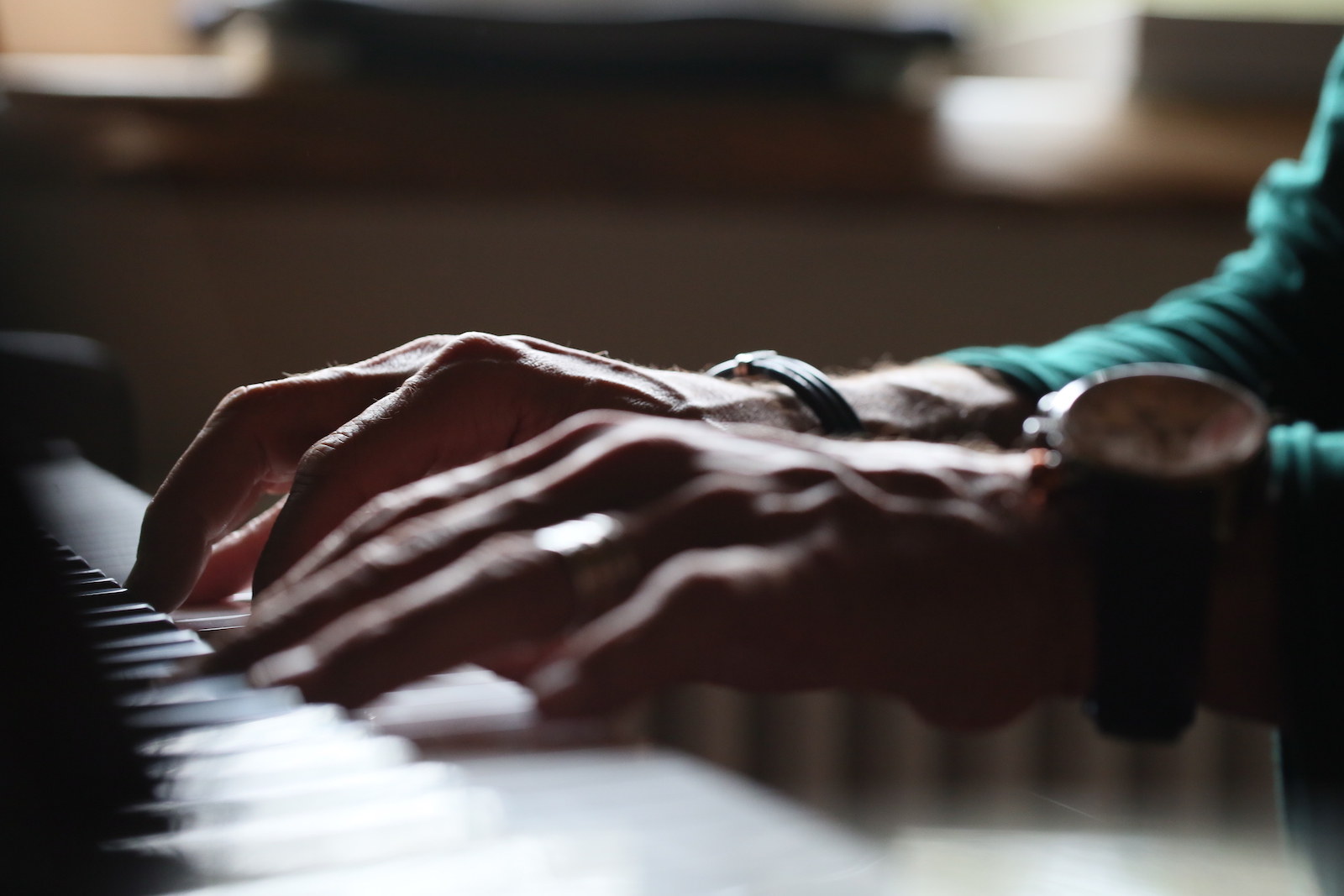 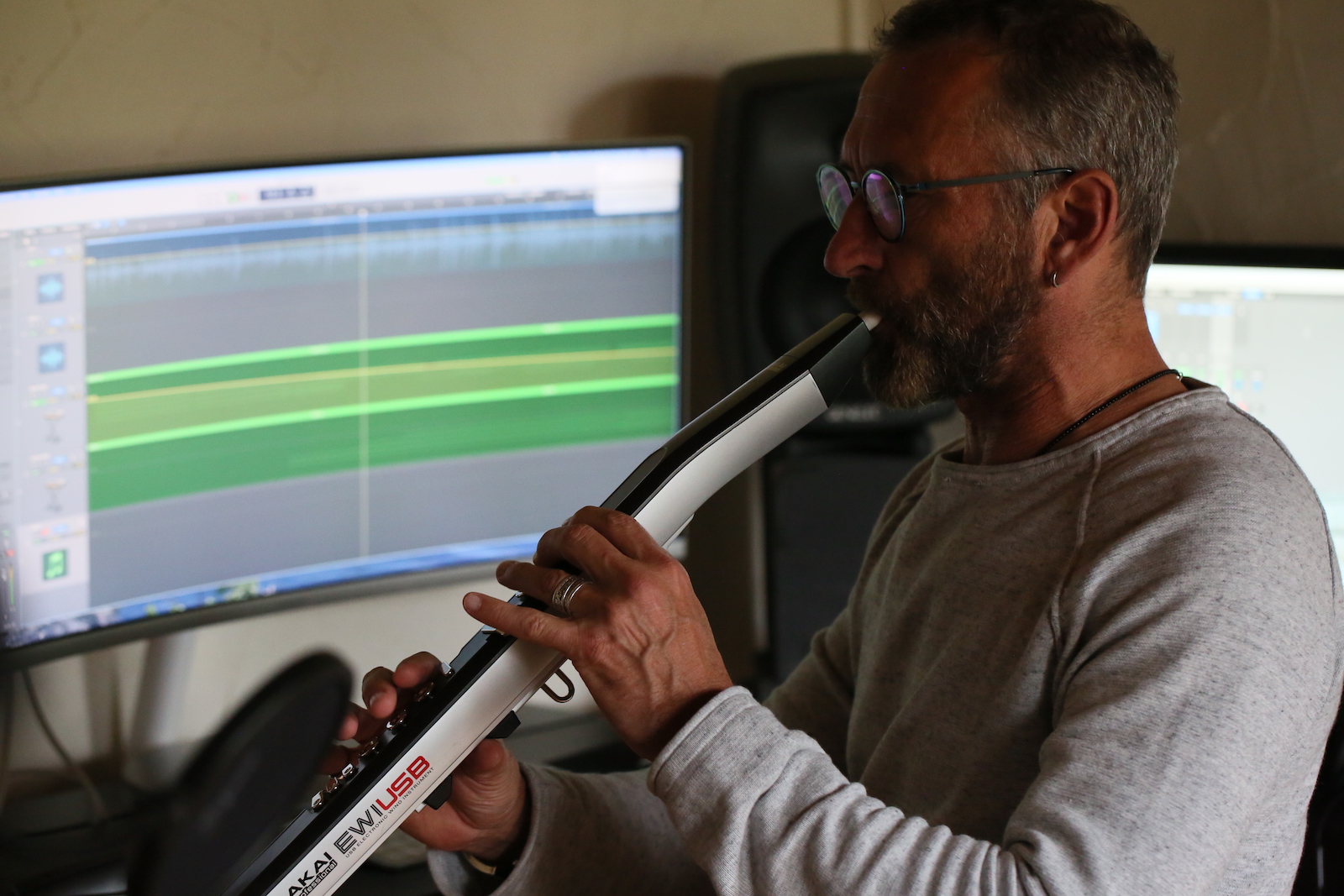 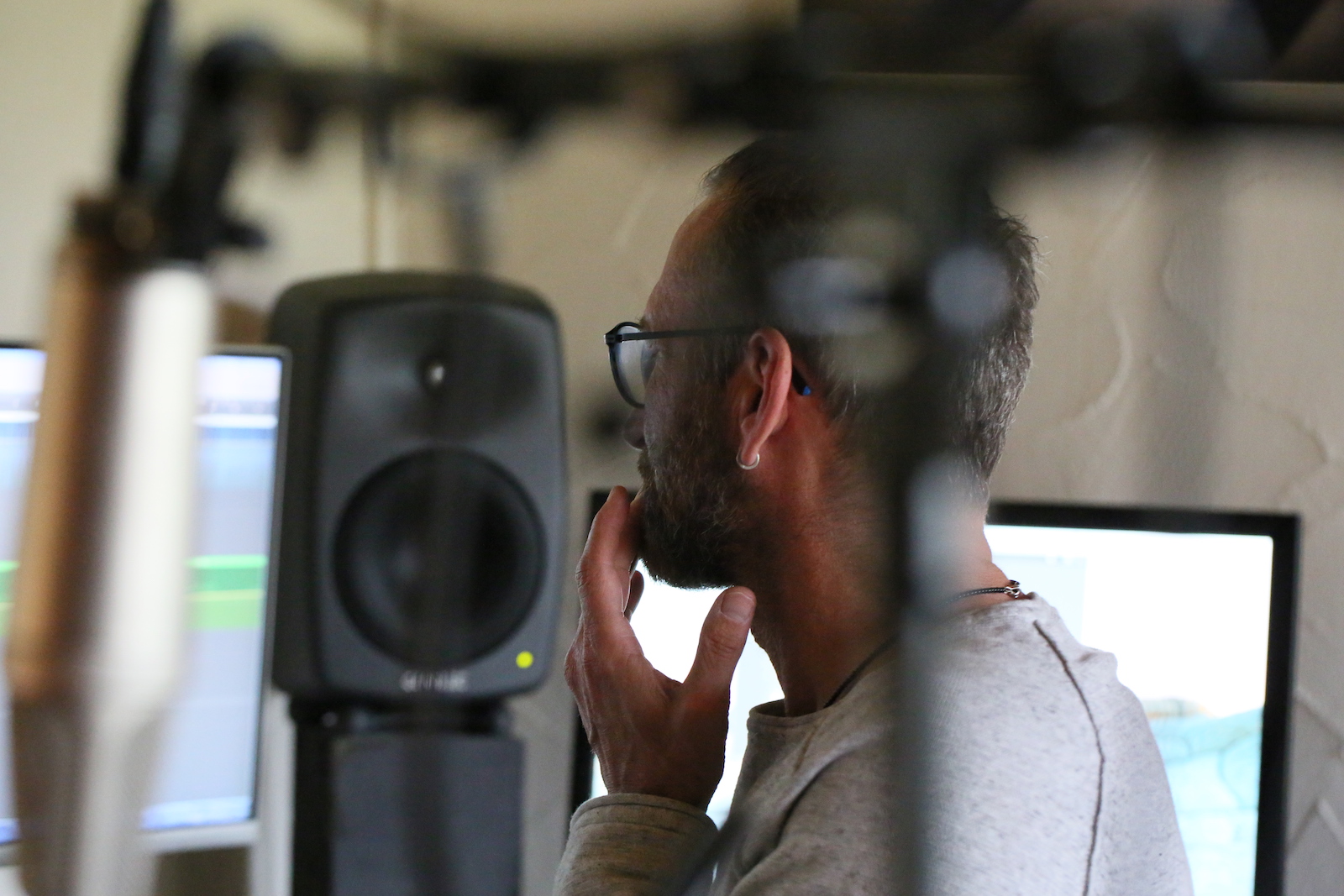 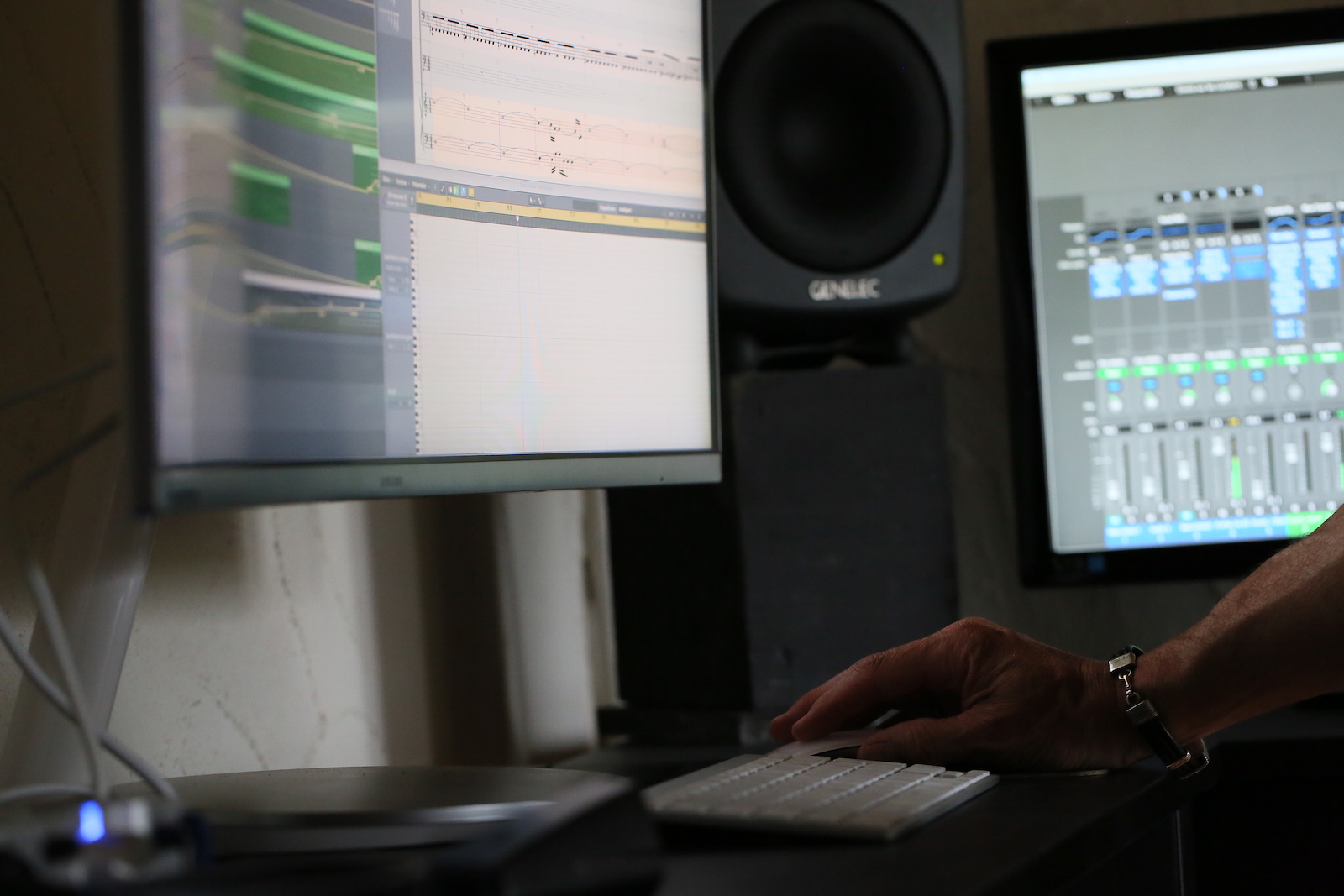